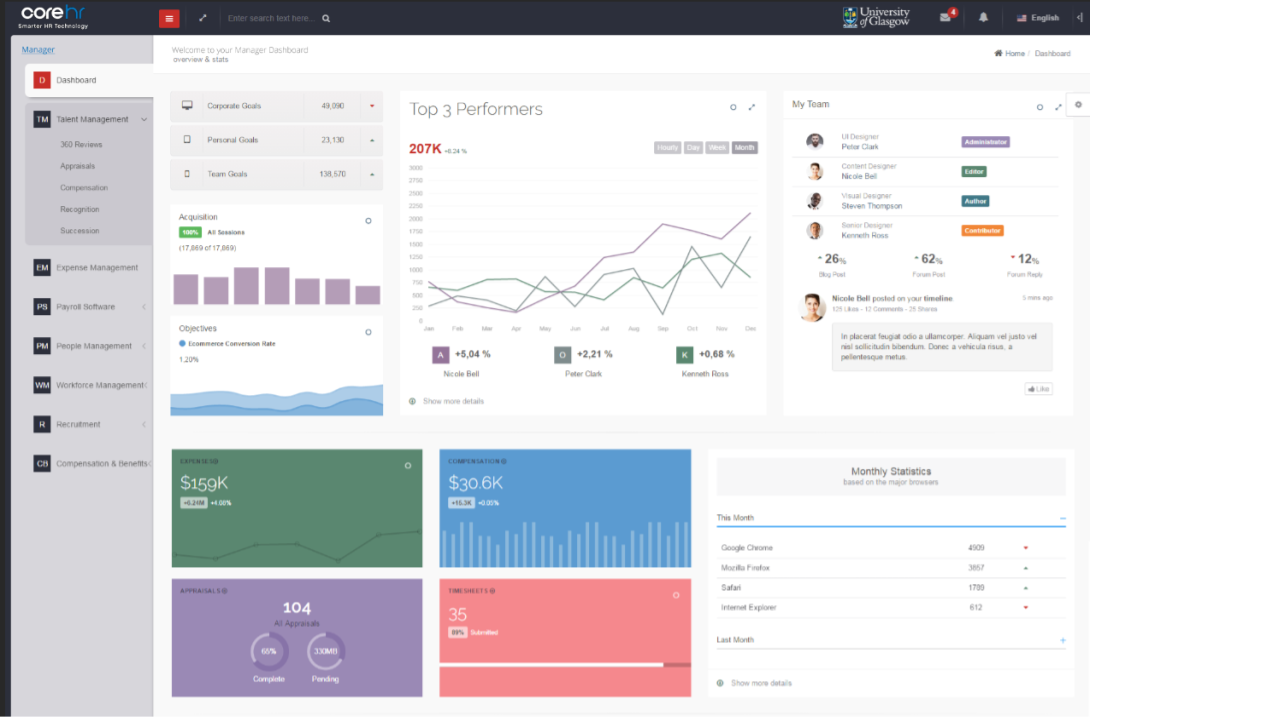 I started the design process by interviewing the users of the software to get a clear idea of how they actually use the software, from this I was able to create clear personas for each of the roles and map the user journey.

Overwhelmingly it became clear that the users needed a more task based way of working with the ability to drill down to key areas as needed.

Based on this I was able to look at the Information Architecture and after completing card sorting I started to design initial wireframes that addressed the key issues namely providing the users with a main dashboard area where they can quickly view their upcoming tasks.

As the majority of users work in large organisations with multiple users of the software and a secondary target was to improve the communication between team members, this was achieved by enhancing the notification and messaging. 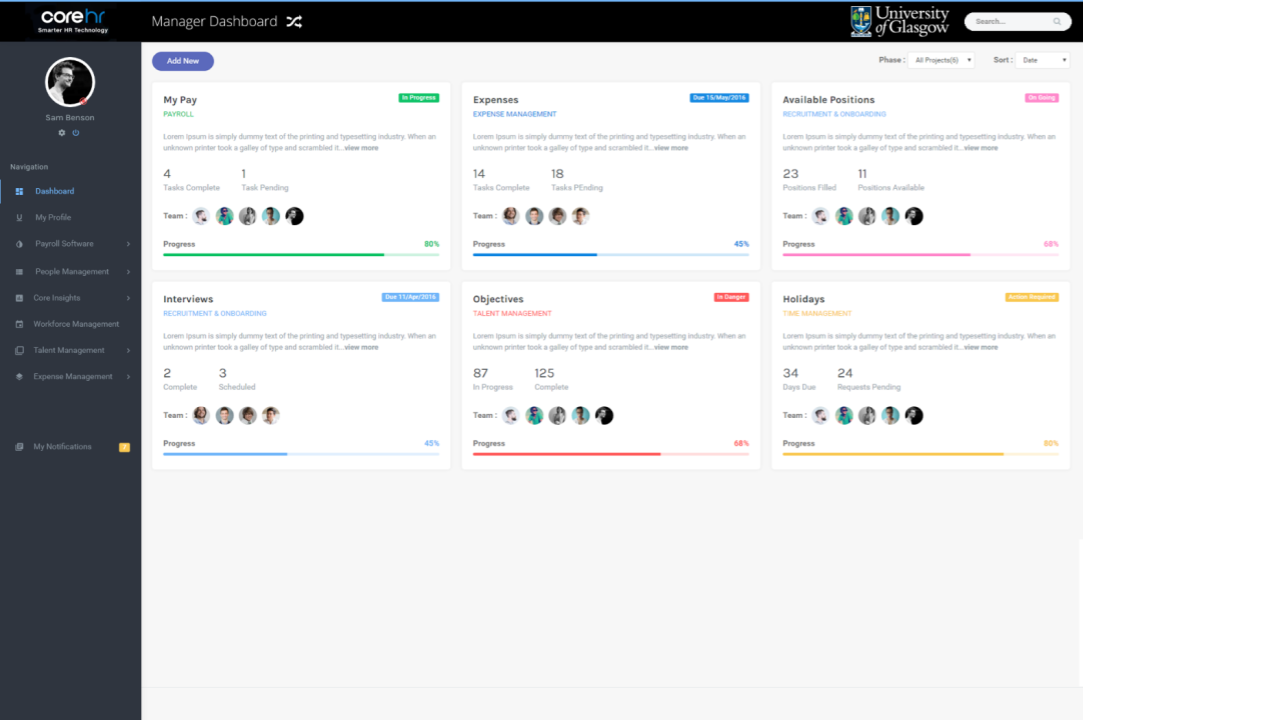 The high resolution prototypes were then tested and presented to key stakeholders within the organisation. 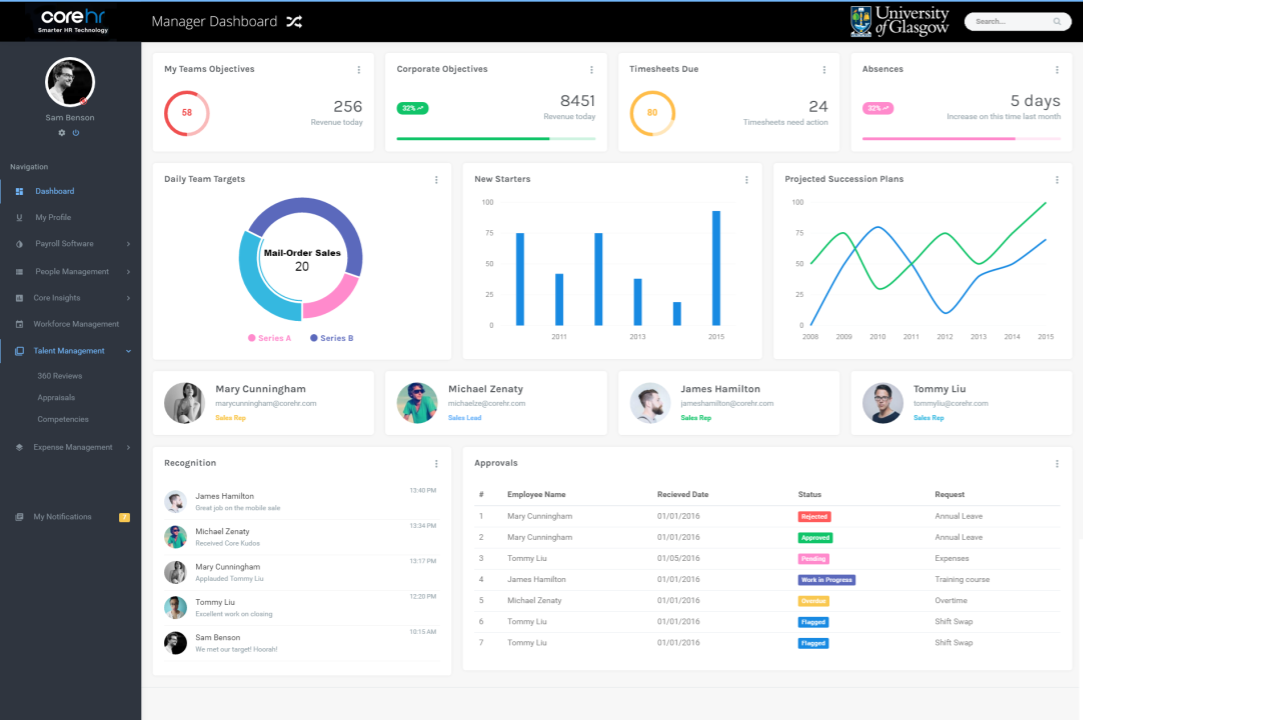 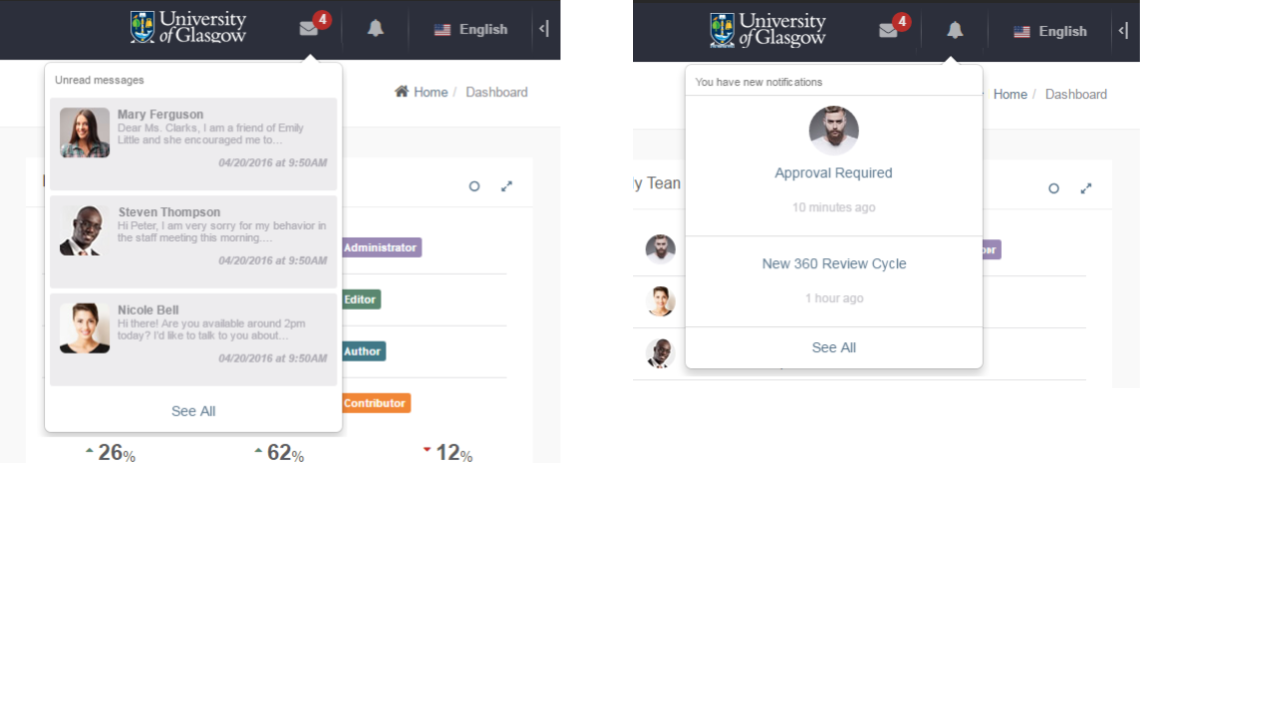